Refurbishment of the Japanes Embassy’s Building for Representation in Hellerup, Denmark
2004-2005 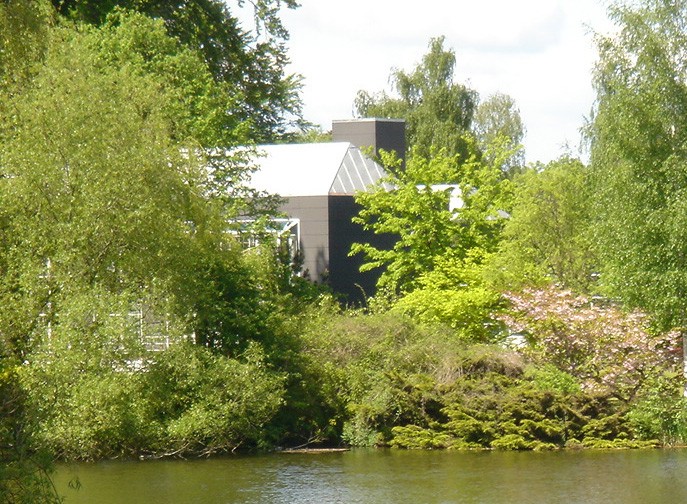 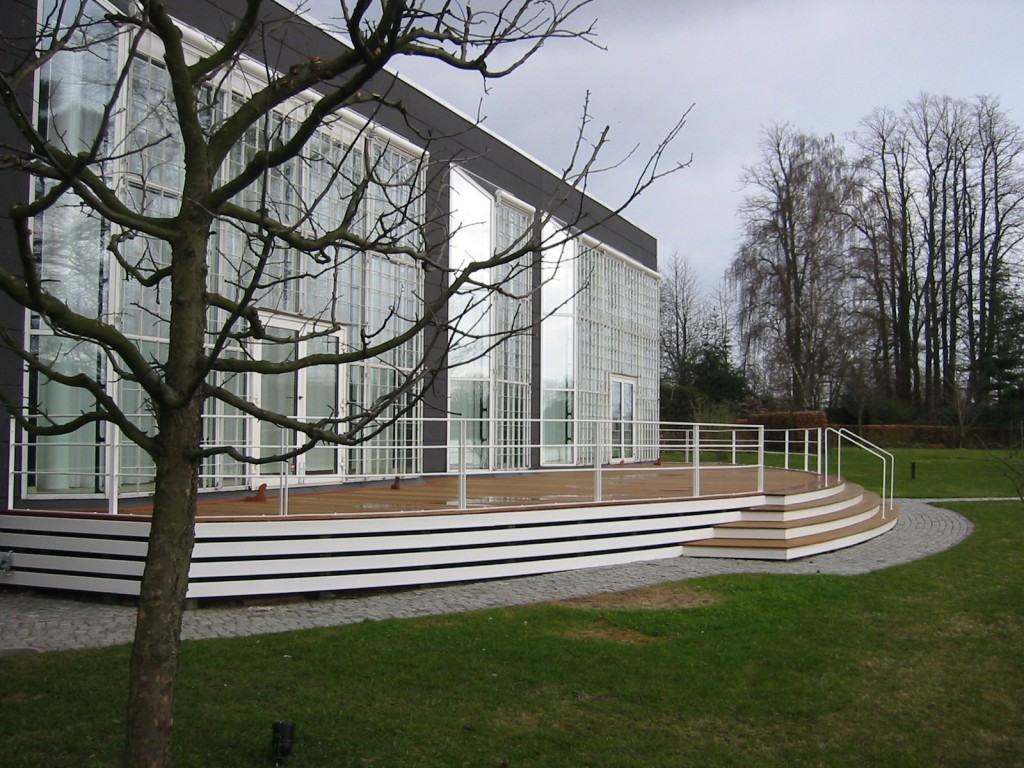 The buidling was built in 1987, in a post modern style. Total refurbishment was called for, due to large crevices in the brick walls, inside as well as outside. Existing terrazzo floors were replaced with parquet flooring (from Hoerning Parket). The uppermost part of the building’s brick walls were redone.

The original style and architecture of the building, has been retained throughout the project.